Road and Rail Bridges from around the World 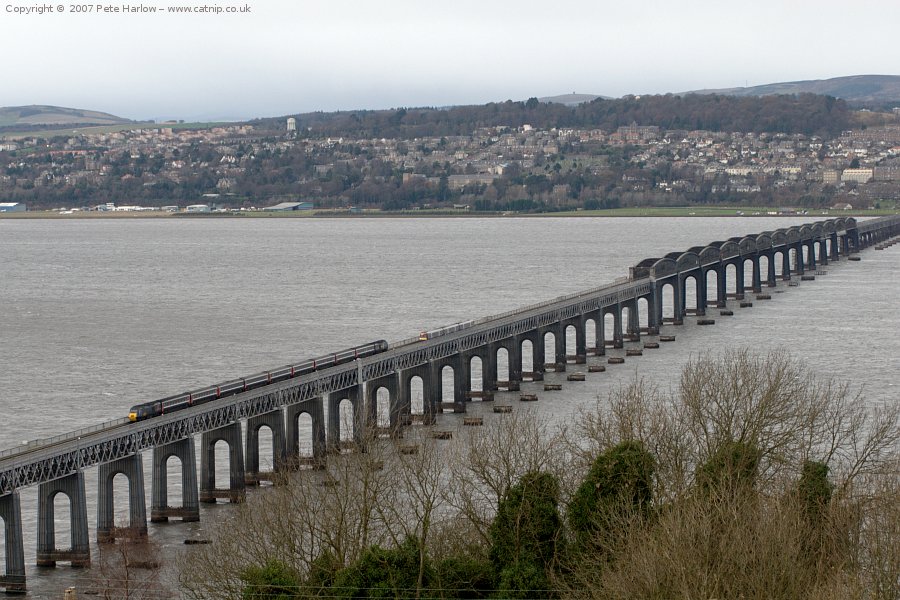 A Great Western High Speed Train and unidentified multiple unit pass on the Tay Bridge, near Dundee, Scotland. The bridge was designed by William Henry Barlow and spans 3264 metres. It was built by William Arrol and opened on 13 July 1887. 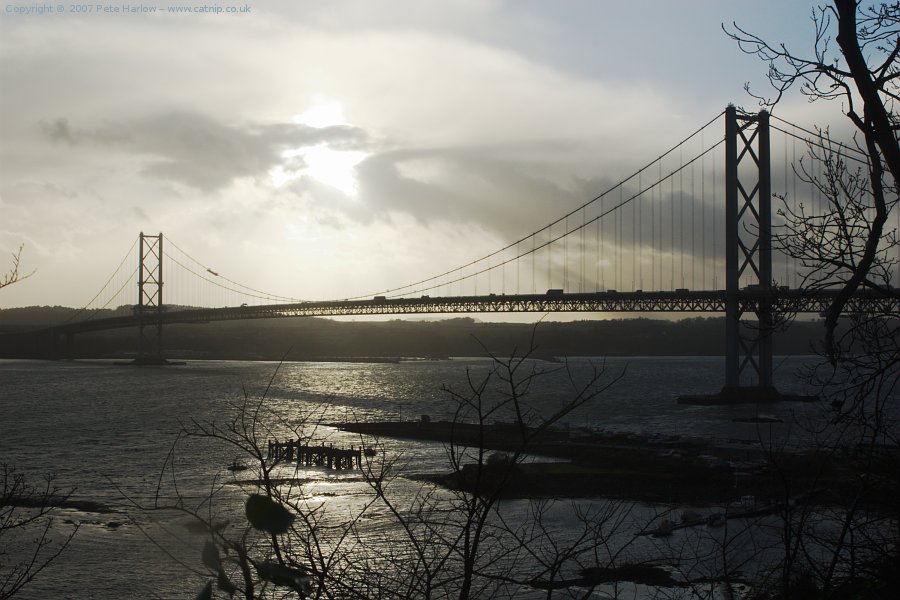 The Forth Road Bridge

The sun is obscured by storm clouds blowing down the Firth of Forth but is still bright enough to silhouette the Forth Road Bridge. The bridge is 2512 metres long and opened on 4 September 1964. 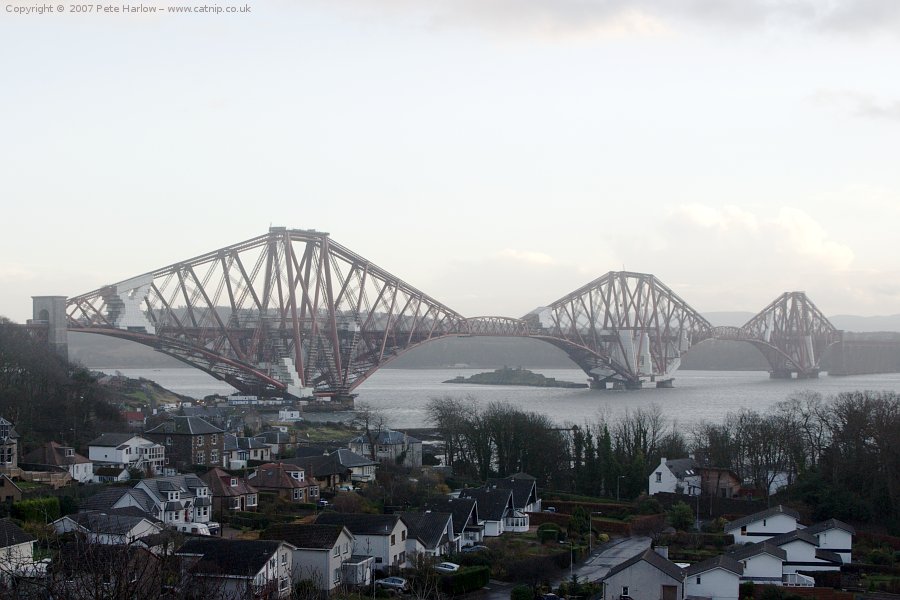 A train leaving the Forth Bridge under the stone arch to the left of the picture is completely dwarfed by the structure. The bridge is 2528.7 metres long and opened on 4 March 1890. 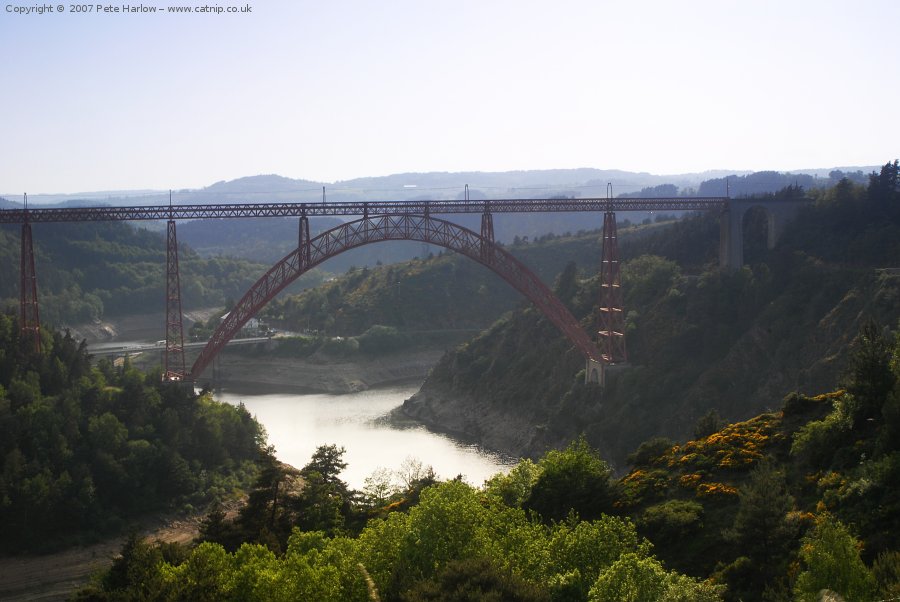 The Viaduc de Garabit was designed by Alexandre Gustave Eiffel and completed in 1884. The viaduct spans 162 metres, carrying rail traffic 120 metres above the Truyère river. This view was taken from the Viaduc de Garabit rest area on the A75 autoroute just to the south of St Flour. The Viaduc de Millau carries the A75 autoroute some 270 metres above the Tarn river, spanning 2460 metres in the process. The viaduct was designed by the English architect Norman Foster in collaboration with the French bridge engineer Michel Virlogeux, and opened in December 2004.