There are many strange things hidden in Dorset. Here is our very own giant! 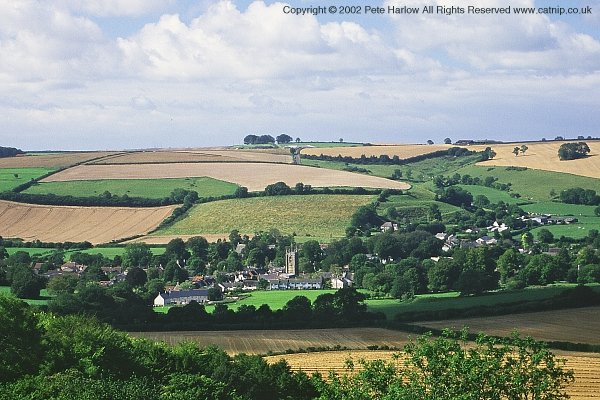 The village of Cerne Abbas lies in the heart of rural Dorset. 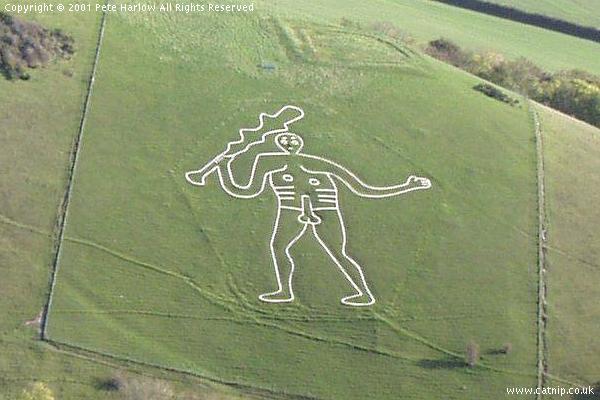 The Cerne Giant is a figure of controversial origin, cut into the hillside to the north of the village of Cerne Abbas. The figure is some 55 metres square, and drawn by means of cutting 30 cm wide chalk filled trenches into the ground. Some sources claim that the Giant dates from the Romano - British period, others suggest that it dates from strange goings - on in the sixteenth century. 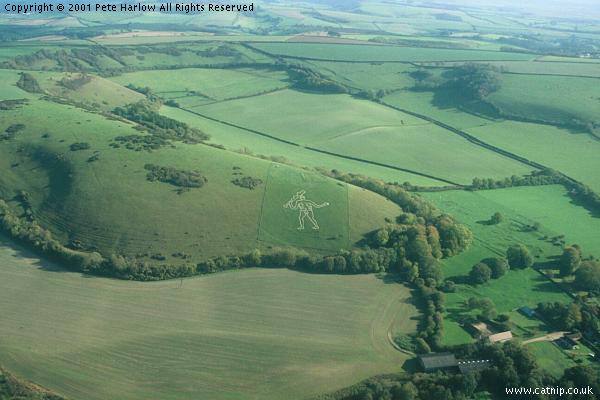 I wonder what the artist who drew the giant would have made of this view? 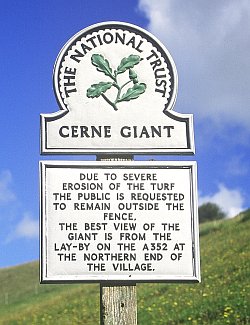 Direct access to the giant is discouraged by this notice and a barbed wire fence. In any case, as the following picture shows, it is very difficult to get any appreciation of the figure actually standing on Giant Hill. In fact, before I took the photograph below, I walked right past the figure without realising where it was! On Giant Hill, the outline of the giant is difficult to see.